It’s occurred to me that I haven’t really talked much about me lately, at least not without being in the middle of a review or a more topical ramble. In fact, I probably haven’t really put my life in much context since we left Manchester, or even before. Plus, if I’m writing anything at all I should really be working on my Camp NaNoWriMo, so of course I’m going to find something else to write until inspiration rears its beautiful head.

So while Teddy is happily distracted by Thomas the Tank Engine, let’s sit down and have a coffee and a catch-up! 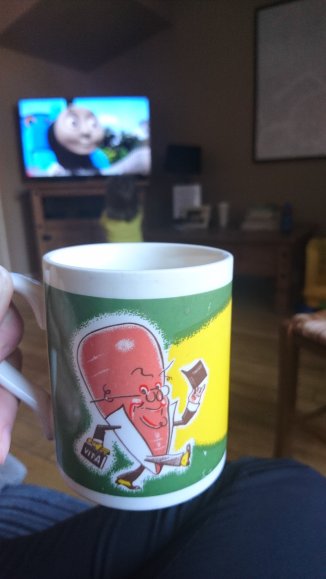 END_OF_DOCUMENT_TOKEN_TO_BE_REPLACED

It’s that time of year again – Camp NaNoWriMo! I’ve been doing NaNoWriMo challenges in various forms for nearly ten years now (pause for a slight age-related scream of horror) and my last couple of efforts haven’t exactly gone to plan. My writing in general has hit a bit of a stall – I’m brimming with story ideas, but finding very little connection to the characters I’m coming up with, making writing from their points of view very difficult. So, for Camp NaNoWriMo this month, I’m not setting myself a strict wordcount challenge: instead I’m going back to a story I’ve been writing on and off for even longer than I’ve been attempting NaNoWriMo, and I’m pledging to get it finished once and for all. That novel has gone through several titles, but is currently known as… ‘Bisous, Tilly’.

I’ve been writing this novel for so long now, I know its main character, the eponymous Tilly, better than I know myself.

I know, I know, that sounds totally trite and cliché as all hell. But it’s true. I barely know which way is up in my own life at the moment, but Tilly? I know her inside and out, every inch.

You’ll have heard me talk about this book under its various titles throughout the years. It’s spent most of its time as ‘Etouffé’, but I thought ‘Bisous, Tilly’ might be a bit more appropriate. It’s the journal of a sixteen-year-old French girl as she’s uprooted from her cosmopolitan life in central Paris, and moved into her new stepmother’s house in the depths of the English countryside. Tilly has to deal with the major culture shock of suddenly being surrounded by horses, dogs, and wholesome blonde step-siblings, while navigating a posh new sixth form and the uncovering of some unpleasant family secrets.

I started writing in a fit of temper while I was an aupair in France – the house was attached to a riding school in the middle of the countryside, and the adorable blonde children I was supposed to be taking care of were tiny hellions, determined to get in the workshed and find a saw or a drill to play with. To a lazy teenager fresh off her first year of uni, aching for adventure, the idyllic countryside was a stifling trap that smelled like manure.

Over the years, the story evolved from just a direct self-insert rant, albeit one that had swapped countries and situations, into an actual plot. I kept thinking to myself, ‘what if?’. More and more situations kept being added onto Tilly’s life, and more and more characters. I did bits and pieces on and off, then did a radical rewrite for the 2014 Camp NaNoWriMo that got it to nearly 100,000 words.

Since then, I’ve been adding and adding to it, and now (after some brutal edits and a concerted effort alongside another unfinished novel for the November NaNoWriMo 2014) it’s hovering around the 150,000 word mark and I can finally see the end. My target for this Camp? 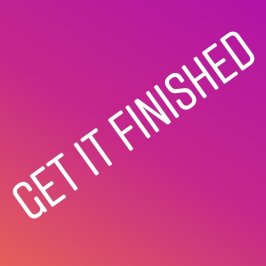 END_OF_DOCUMENT_TOKEN_TO_BE_REPLACED

Ooh, look at me actually sticking to a blogging-resolution for a second week running!

First of all – massive congratulations to the new Mr and Mrs Buchberger! My dear friend Monica got married this week in a gorgeous fairytale German castle – I wish I could have been there but finances couldn’t stretch to it, sadly. It looks like they had an amazing day and I wish them the greatest of happily ever afters. 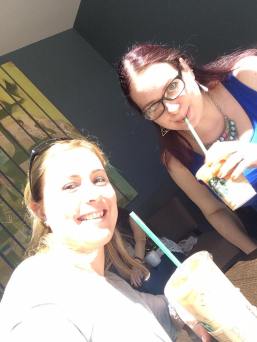 Me and Monica in the German sunshine a year ago

Right, onto my life. Well… not a lot has gone on this week, to be honest.

Teddy and I are turning into a right pair of creatures of habit. Same pattern of baby groups, coffees (for me, not Ted, though he has a good go at getting the cup out of my hand), and tearing round the house on a mission to get every single cupboard bare by the end of the week (Ted, not me).

This past week marked the end of Camp NaNoWriMo for 2017. And, um, I failed.

I know. I failed a NaNoWriMo. First time for everything, I suppose. I’m not counting November 2016 – I never started. Bit busy having a baby on November 1st, you see. I was determined to make up for it by doing Camp, which I very rarely do. I thought “Oh, this’ll be fine. Ted naps. He sleeps through the night. Plenty of time to do some writing.” 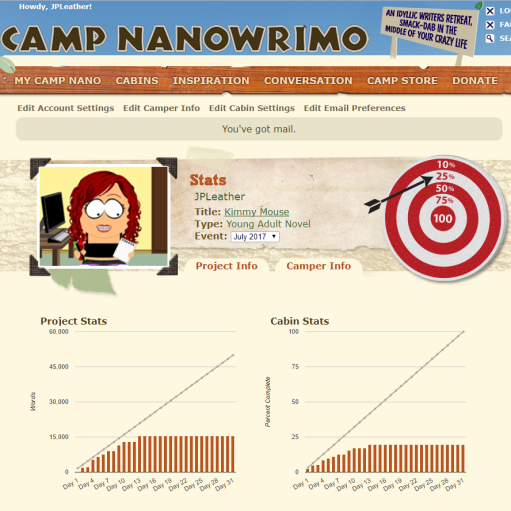 Look at that shameful stats graph.

I could make plenty of excuses. I’m not inspired while Ted’s asleep. I went back to work and that took a lot out of me. I have to use the time while Ted’s sleeping to clean the house and do other things.

Maybe by the time proper NaNoWriMo comes around in November I’ll be a bit more disciplined. Though I’m not going to count on it; we’re in Disneyland Paris for the first three days, for Ted’s birthday. Not exactly a NaNoWriMo-friendly environment!

Anyway, in other news, Ted turned nine months old – I’ve done a whole blog post about his various triumphs and increasing big-boy-ness. He really is speeding towards toddlerhood; he even did some standing unsupported the other day. Admittedly, he didn’t know he was doing it – he was very distracted by some singing at the Waterstones baby group. But I was very proud anyway.

He’s been doing a bit more ‘walking’, too. He’s been walking while holding things for ages, pretty much since he started crawling at about six months old. He used to like holding out his hands so I’d grab them, and he’d toddle along towards me. But since he decided he’s a fully independent grown-up baby, he’s refused to do that. If it wasn’t his precious VTech walker, he wouldn’t walk across the floor, only holding onto the sofa or shelves (or the wall, or the door, or a table…) but this week we hit some kind of breakthrough. He’ll walk holding my hands, or Kev’s hands… as long as he’s going away from us. Which leads to a very inelegant shuffle from me as he powers along on his little legs. 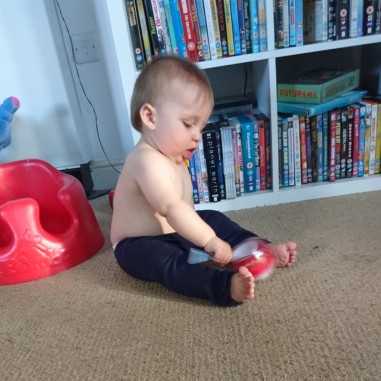 Here’s a picture of my wonderfully daft child playing with a spoon and a candle. Because apparently they make the most beautiful music together. I would like to point out I did not give him either of those objects. Niffler.

Other than that… I shall freely admit that the high point of my week was Game of Thrones. Yes, every week I get up at two o’clock in the morning and watch it ‘live’, as it were – streamed at the same time as in the US at any rate. Don’t worry, I’m not going to start spoiling things all over the place, considering it’s literally just started its normal-time stream here in the UK but… wow. Just wow. It’s not really a Game of Thrones spoiler to say that there’s a battle scene, but it was a bloody immense battle scene. And one of my favourite characters (hint: not Robson) had a major part in it.

Oh, it was glorious.

Usually the big awe-inspiring moments of Game of Thrones tend to come in the penultimate episode of each season, with the last episode reserved for mopping up. I can’t wait to see what those episodes hold this season, if that was only episode four.

Anyway, that was my not-so-exciting week. Hopefully this coming week will be a bit more lively – we’ve got a few things planned, including – drumroll, please – Ted’s nine month check-up with the health visitor! Told you it was going to be thrilling. I bet you’re all on the edge of your seats.